Alzheimer’s disease is on the rise in Nevada. The state is expected to see sharp growth in the number of elderly residents suffering from the disease based on the recent 2018 Facts and Figures report published by the Alzheimer’s Association. It is anticipated that Nevada will have approximately 64,000 residents with the disease in 2025, a 48.8 percent increase over the current estimate of 45,000 residents. Nevada’s increase in the prevalence of the disease is the third largest in the nation after Alaska and Arizona, which lead with 54.9% and 53.8% increases by 2025, respectively. The possible reason? More seniors over 65 years old are moving to Nevada. Recent census data shows that 15 percent of the state’s population is over 65 and that population is expected to grow.

Currently, Alzheimer’s disease is the sixth-leading cause of death in Nevada, contributing to the deaths of 30.2 residents per 100,000 people. To put that into perspective, the disease contributes to the deaths of about 600 Nevadans every year. While Alzheimer’s disease is not the direct cause of death, like fatal accidents or heart attacks, the disease increases the likelihood of accidents, falls and conditions such as immobility, swallowing problems, malnutrition, and increases the risk of fatal illnesses. There is currently no cure yet, but researchers are improving early detection techniques and clinical trials are in process to find drugs and therapies that may slow the progression of the disease.

The increase of the disease will challenge Nevada’s healthcare systems. For Alzheimer’s patients, Nevada has the highest per capita Medicare spending nationwide at $31,387. Medicaid spending on these patients is expected to increase over 53 percent by 2025 from $178 million to $272 million, according to the Facts and Figures report. 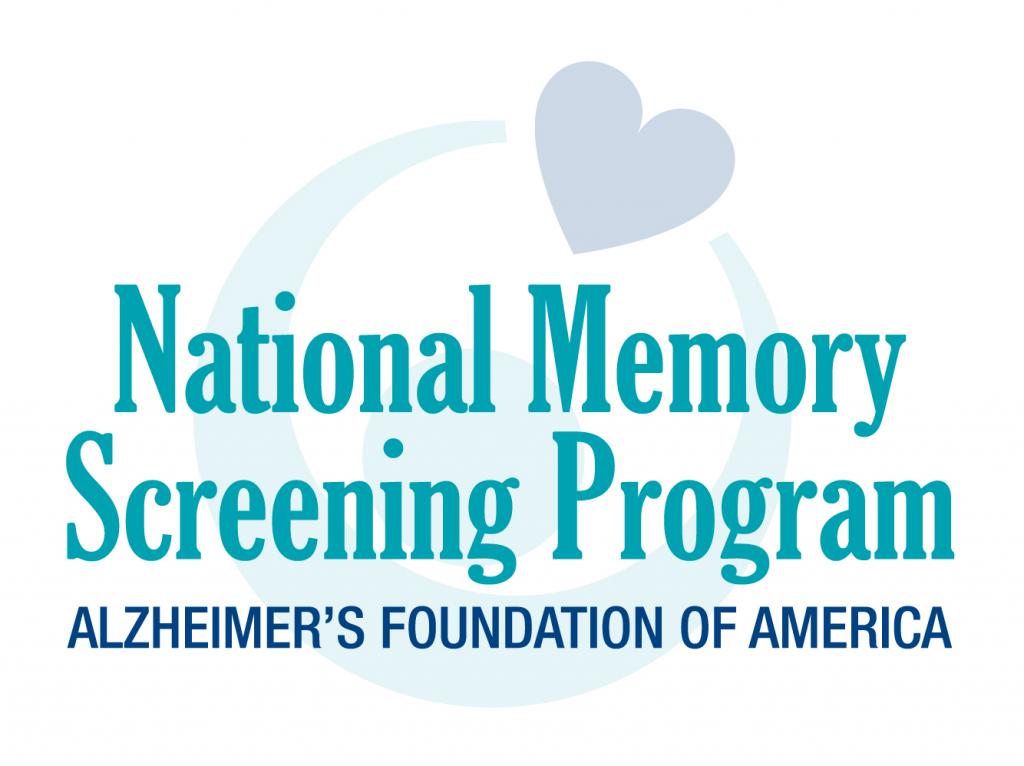 Dr. Alan Ritter of the Cleveland Clinic Lou Ruvo Center for Brain Health recommends healthy eating, exercise, and maintenance of healthy sleep and socializing habits to lower your risk of the disease. He also notes that after 60 years old, the risk of developing Alzheimer’s disease doubles every five years, and early diagnosis is the best way for families to plan for the future. Dementia Friendly Nevada and Keep Memory Alive Foundation sponsor free memory screening events through the Alzheimer’s Association National Memory Screening Program to help individuals identify signs of the disease as early as possible. The most recent event took place on March 6th and many more events are being planned for the upcoming months.

Sauer, A. (2018, January 8). Alzheimer’s is on the rise in these states. Retrieved from https://www.alzheimers.net/alzheimers-is-on-the-rise-in-these-states/